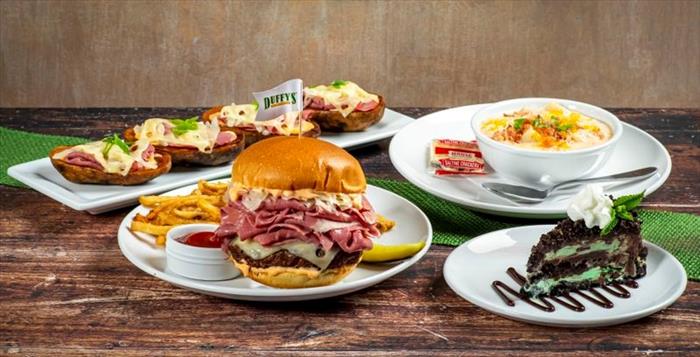 Orlando venues are opening their doors to revelers this St. Patrick's Da with plenty of Central Florida establishments hosting guests for events and deals. (Aileen Perilla, Special to the Orlando Sentinel)

This week, a lot of Central Floridians might be feeling lucky as St. Patrick’s Day arrives once again on March 17.

What originated as a commemoration of Christianity in Ireland and St. Patrick, the island’s patron saint, has evolved into a broader celebration of Irish culture that often involves parades, dancing, drinking and a whole lot of green.

This year, many Central Florida bars and restaurants are hosting parties or offering food and drink specials for guests in search of green-themed merriment.

Here are deals, events and specials to celebrate St. Patrick’s Day in the Orlando area. 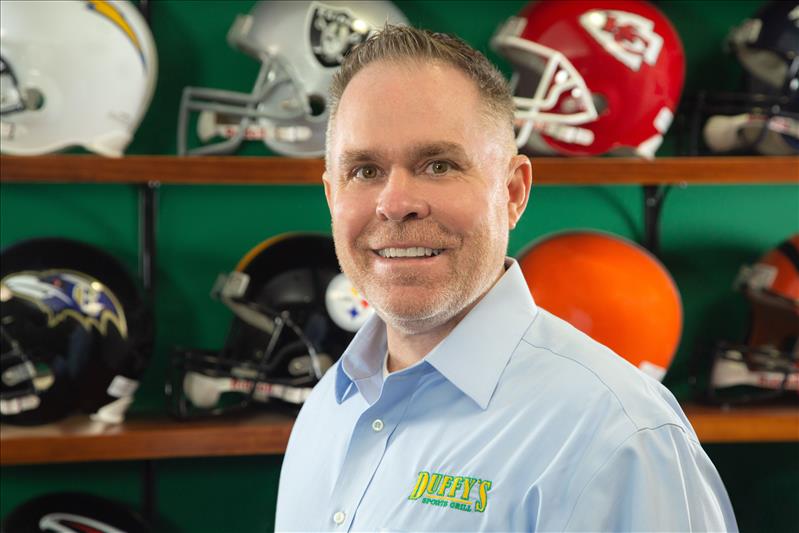 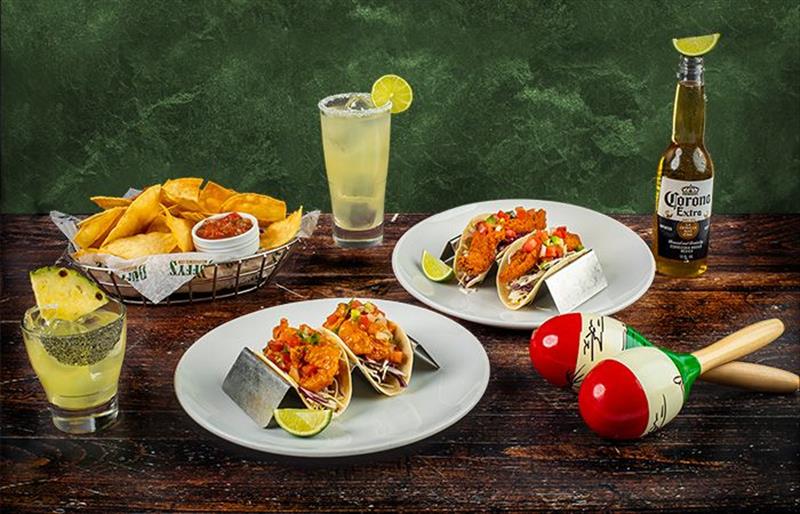 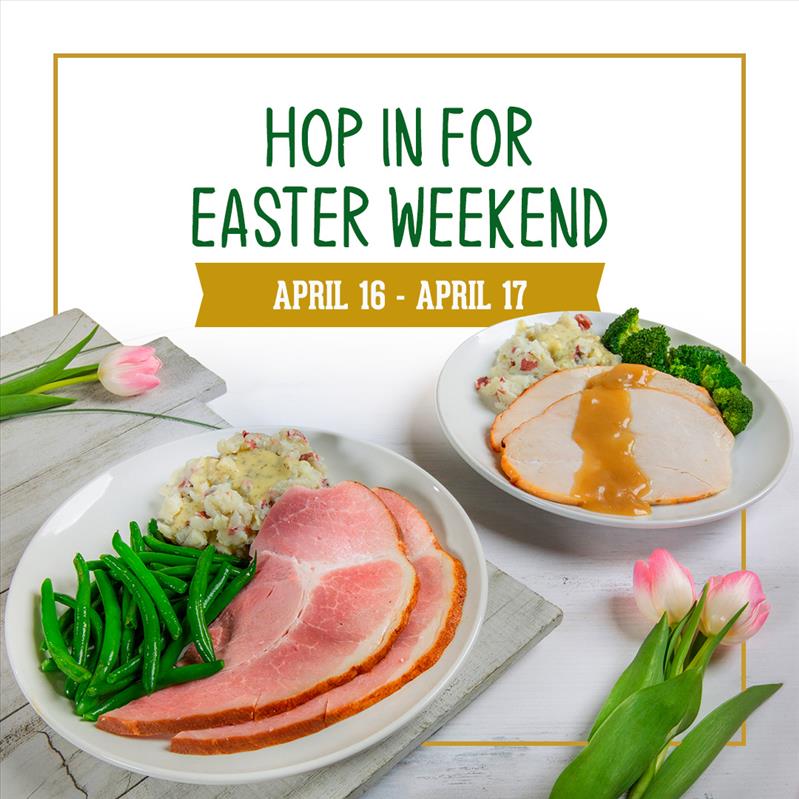