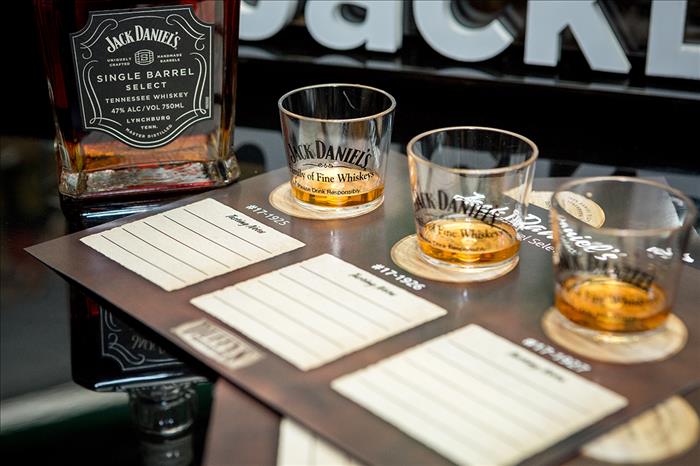 Duffy’s Sports Grill, a family-owned business headquartered in Lake Worth, with 34 locations in the state, recently partnered with Lynne Tolley, the great grandniece of Jack Daniel and a Master Whiskey Taster at Jack Daniel’s in Lynchburg, Tenn. to create a signature Jack Daniel’s single- barrel whiskey exclusively for Duffy’s customers.

VIP customers had the opportunity to experience signature dishes infused with Jack Daniels created by chef Eric Parker and to vote on their favorite of three barrels of whiskey.

That whiskey will be exclusively served at all Duffy’s locations, including the one at 6545 Boynton Beach Blvd.

Tolley toasted her great uncle, “More than a century old, but still in the bars every night.”

The Duffy’s Foundation supports the Girl Scouts of South and Central Florida, the Special Olympics, Florida and the Dana Farber Cancer Institute. 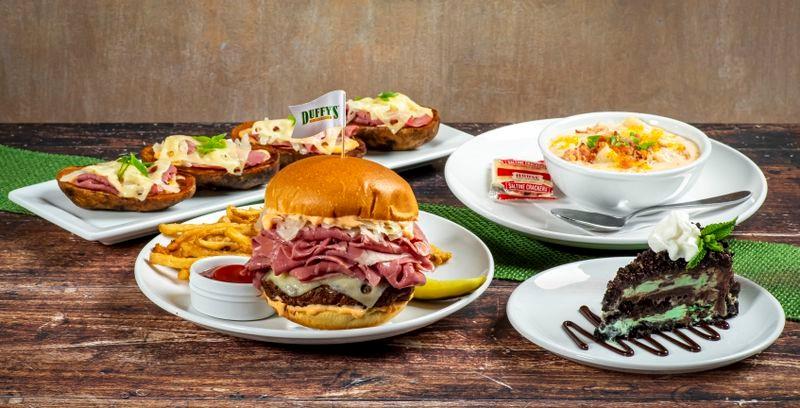 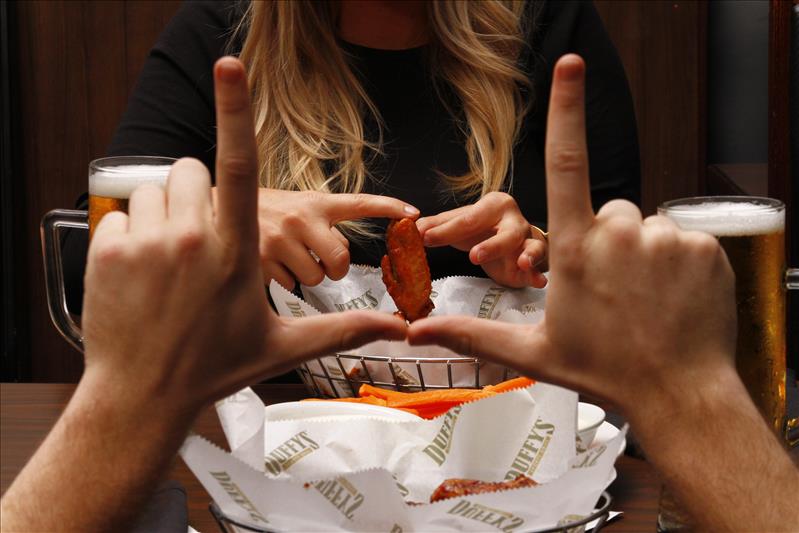 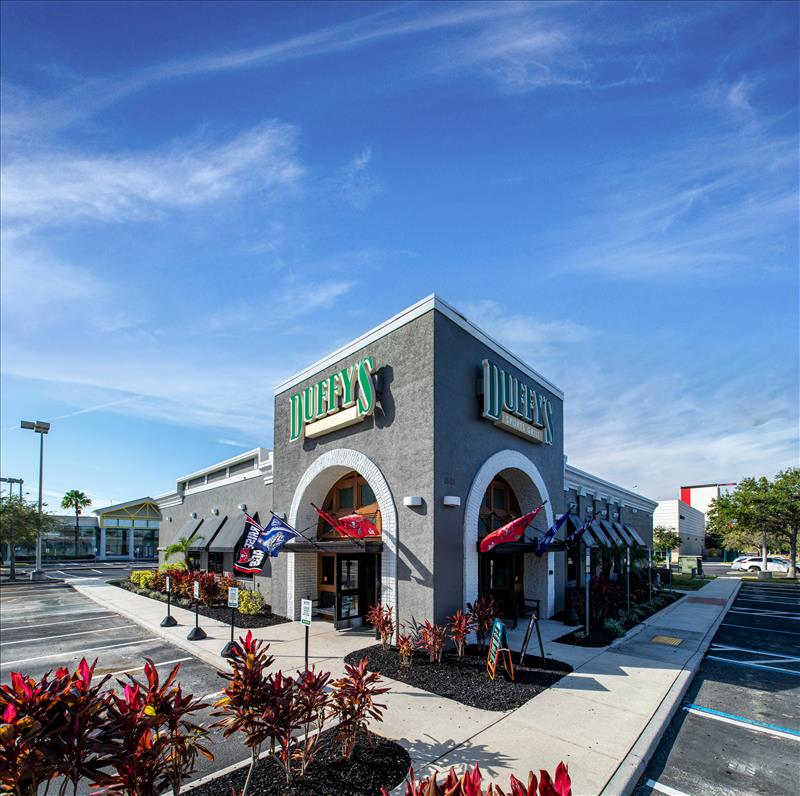