TAMPA – Want to grill burgers like a pro this summer?

In a guest appearance on ABC Action News Weekend Edition, 8 a.m. Sunday, June 4, Chef David Hill of Duffy’s Sports Grill walks you through the process on how to best construct the restaurant’s newest specialty burger, the Blazin’ BBQ Cheeseburger.

The chef, assisted by ABC Action News anchors Lindsay Logue and Lauren St. Germain, demonstrates how to make a moist burger topped with hot pepper bacon jam and a special sauce in a bun. To wash it down, he made a Bee Sting.

Check out the segment: 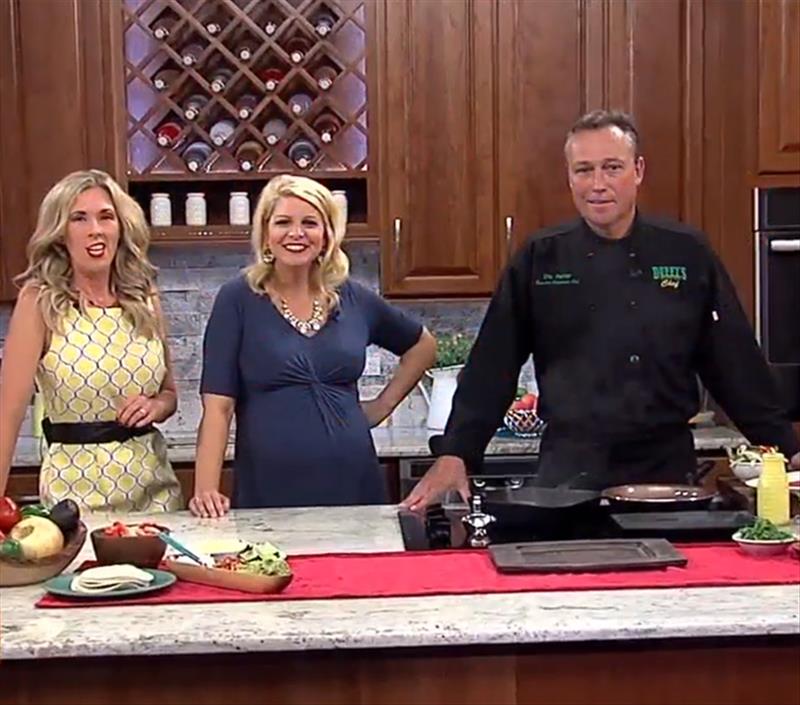 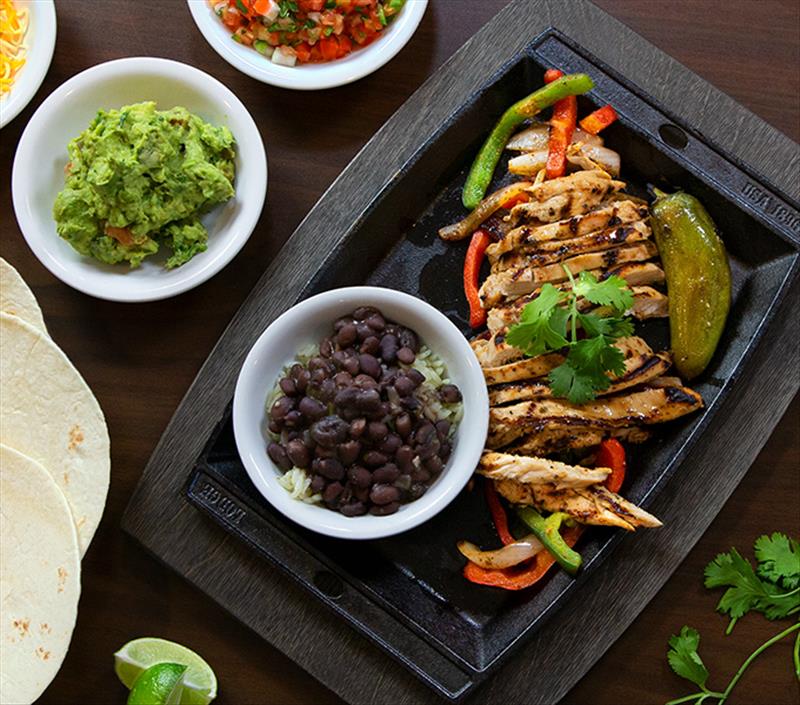 Lake Worth-based Duffy's Sports Grill added new items to its menu while removing others in what President Jason Emmett said is one of the most significant menu revamps the chain has ever done due to the complexity, newness and variety of the dishes.