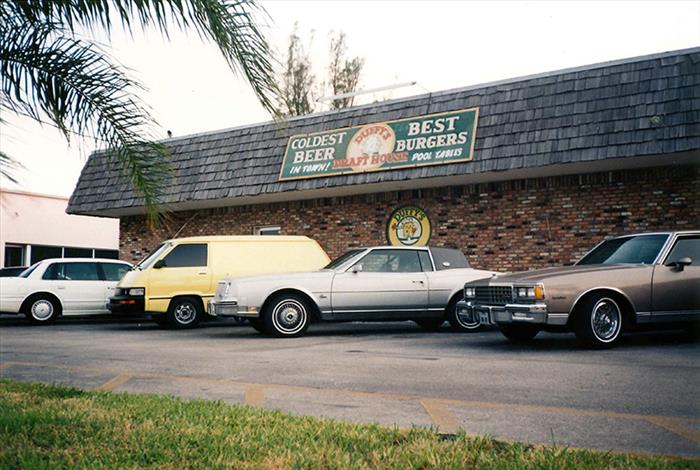 The original “Duffy’s Drafthouse”, was founded by two childhood friends turned business partners in Lake Park, Florida in 1985.  In addition to plenty of beer choices, Duffy’s had only 4 items on the menu:  Grilled Mahi Sandwich, Hot Ham and Cheese, Smoked Sausage and ½ lb. Cheeseburger.  All of these original items were served with potato chips so there was no need for silverware or even a fryer.  From the beginning, Duffy’s Drafthouse became known for “The Coldest Beer” and “Best Burger” in town…and it was wildly popular.

With the initial success of Duffy’s Drafthouse, the original founding partners expanded by adding 3 more locations in the surrounding communities of West Palm Beach, Jupiter and Greenacres. Duffy’s operated on the philosophy that being a good neighbor pays off.  Customers were offered high quality food in a comfortable setting with friendly service, all at fair price, and Duffy’s constantly looked for ways to become involved in the community.  As the concept grew, so did the menu.  Even to this day, many of our signature items such as BBQ Baby Back Ribs and Jumbo Chicken Wings have been around since the early days of Duffy’s Drafthouse.  Duffy’s most popular salad is still the original “Drafthouse” salad.

In 2001, Paul Emmett, a successful restaurateur with the New York City based Restaurant Associates was looking to branch out on his own  and develop a chain of casual dining restaurants.  After being introduced to the Duffy’s Drafthouse business partners, Paul Emmett bought a controlling interest in the company and jumped right into rebranding the concept as Duffy’s Sports Grill.  The combination of quality dining, memorable hospitality and sports has proven to be a successful recipe for us.  Recognized as the premier sports themed restaurant concept in South Florida, we continue to expand with locations from Miami to Orlando.

We will be the best casual dining, sports-themed concept in America by creating passionately loyal MVPs, one guest at a time. 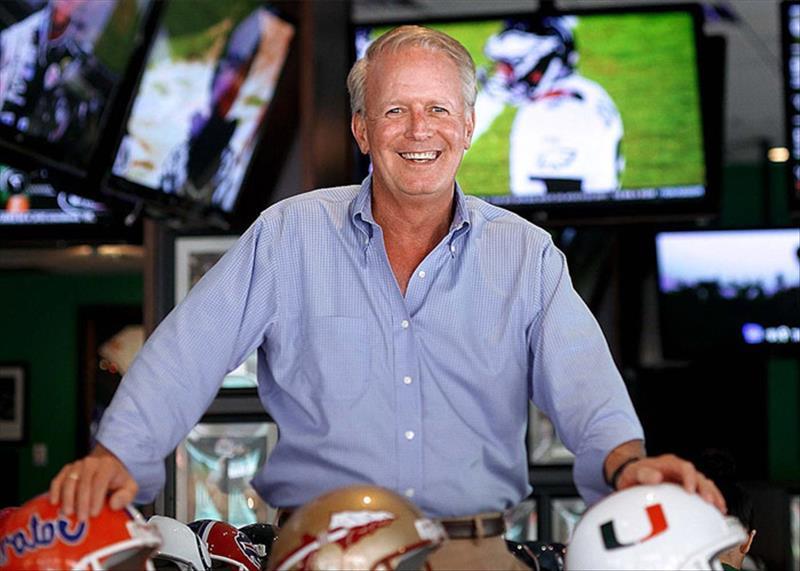 Our Mission: Benefitting organizations and individuals who positively impact their local communities.